In 2008, a total of 88,770 purebred dogs were registered with the AKC that might have had their ears cropped. Additionally, there are all the mixed breeds that some think look “macho” with their cropped ears. Also there are those breeds, not yet accepted by the AKC, that usually have their ears cropped.

From the above statistical data and from 2008 registration stats, the magnanimity of permanent mutilation through cosmetic alteration is sizeable.

The Problem is now of epidemic proportions!

It seems okay for the United States Congress to concern themselves with the plights of 200 circus elephants, (who certainly do deserve assistance), but why has the USA forgotten the plight of over 100,000 puppies, particularly since the number is certain to grow?

It is against the law to crop ears on dogs in so many large and civilized countries like the UK, Scandinavia, Austria, Germany, Israel, Singapore, South Africa, Australia, New Zealand and is not sanctioned in other places. Why are the veterinarians and kennel club representatives in the United States so hesitant to act? They continue to permit ear cropping and tail docking from so many purebred dogs!

Why have there not been more strict state and local laws to protest this continuing inhumane animal cruelty? What can we all do, as individuals, pet owners, dog breeders and exhibitors, professional dog handlers, judges and all those connected with the business of working with dogs, to come to the assistance of all of our canine friends, not ONE of whom would ELECT (If they had free choice) to have their ears chopped in half?

The purpose of this web site is to bring ear cropping to the attention of all those interested in dog welfare and to provide information about possible contacts that might assist with getting this procedure stopped in the U.S.A.

Many of us have owned, raised and shown pure bred dogs and have our own opinions about what is considered to be acceptable. Many people seem determined that what we do to our own dogs is a matter of choice (just as killing an unborn baby seems to be a matter of choice.) However, we would hope to create a bit more of a humane attitude among our dog-breeding colleagues so that they could admit that the forced 21st century mutilation of any animal is no longer necessary and is now a matter of human ego status seeking! It provides no comfort nor is it now needed to prevent ears being torn apart by boar hunts or ripped into by a lion!

We are providing information from the American Kennel Club, the American Veterinary Medical Association, other canine related organizations, the various breed clubs in the USA, and also excerpts from published articles and books on this subject.

There are thousands of U.S. veterinarians making a substantial living through cropping ears? Some clients will travel across state lines in order to have this procedure done by ‘expert’ hands. Can those who govern individual breed clubs dictate? Vets already know the policies from breed clubs and what taking a firm stand on this issue would cause. It would bring the practice of cropping ears to a STOP. If the AVMA says they now oppose further ear crops by licensed veterinarians, will the American Kennel Club now STOP allowing any dogs to be in any of their dog shows or exibitions if their ears have been cropped?

It would no longer matter what individuals thought or what is in the written policies of the breed clubs. Unless, of course, breeders wanted to continue to do illegal ear crops, puppy mill owners want to keep on cropping ears when puppies are still babies (with fingernail scissors and without any anesthetics), and others want to continue plying the illegal drug trade by bringing anesthetics into this country from outside sources (easily available from Vet supply shops in Mexican border towns), or obtaining it from vets or doctors, to perform crops, the inhumane practice could be stopped.

The Humane Society of the United States could put a stop to this practice by stating a firm policy that the organization is opposed to their members performing ear cropping and to all other forms of cosmetic surgery if senseless, inhumane and cruel! We could see it all stopped! A copy of a letter from Mr. Caras, deceased President of the ASPCA, is included on this Web site. This organization has been challenged to exert influence to adhere to what the AKC says in its own policies: “dogs that have been cosmetically altered may not be shown or exhibited in AKC sanctioned events”. The ASPCA tells us to “get the attention of the ear croppers and the AKC.” However, the AKC ignores ear cropping by telling us to revert back to the breed club individual standards, and some breed clubs refuse to alter their standards, at least to provide options, so that cropped or upright ears are not essential. There are no breed disqualifications regarding showing cropped ears!

In 2004, former California Sen. Liz Figueroa introduced a much-publicized amendment to S.B. 1548 of the California Civil Code. The proposed amendment would have made it a “misdemeanor for any person to crop the ears of any dog, or to procure the cropping of a dog’s ears within the state of California, except for the treatment of disease or injury of the dog.” The measure was defeated when anti-ban dog breeders (many of whom reportedly did not even reside in California) objected violently. On the Take Action site there is a letter you can send to legislators in your state. You can send Governor Schwarzenegger a message at: Governor Arnold Schwarzenegger, State Capitol Building, Sacramento, CA 95814, Phone: 916-445-2841, Fax: 916-558-3160 http://www.govmail.ca.gov/.

Governor Schwarzenegger’s native Austria has passed an anti-cruelty law, one of Europe’s harshest, that bans pet owners from cropping their dogs’ ears or tails, forces farmers to uncage their chickens, and ensures that puppies and kittens no longer swelter in pet shop windows. Violators are subject to fines of $2,420, and in cases of extreme cruelty can be fined up to $18,160 and have their animals seized by the authorities. Austria’s new law also outlaws the use of lions and other wild animals in circuses and makes it illegal to restrain dogs with chains, choke collars or “invisible fences” that administer mild electric shocks to confine animals.

In the US, unless and until it becomes illegal to crop ears and dock tails, with the continued ‘sanctioning’ from the AKC, the practices will continue. Perhaps it is time to act on the suggestion from the former President of the ASPCA to “strike effectively!” While ear cropping is considered to be, by far, the more cruel of the mutilation/amputation processes, if it takes legislation to stop tail docking in order to put a stop to ear cropping, then so be it! The challenge for all of us is to contact our federal legislators, state and local elected officials, and canine related groups to set an example and let them know that we consider this to be a cruel procedure that has to be stopped! 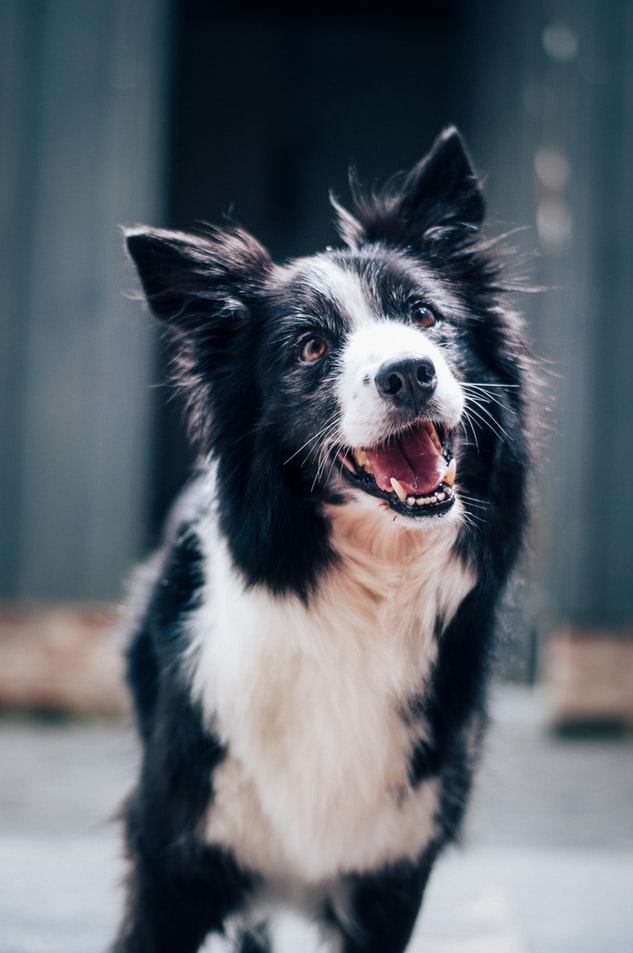